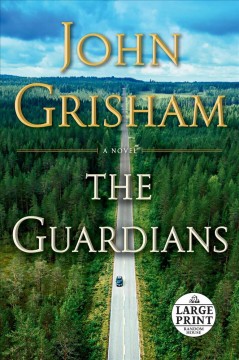 View all formats and editions (5)

JOHN GRISHAM is the author of thirty-three novels, one work of nonfiction, a collection of stories, and six novels for young readers.