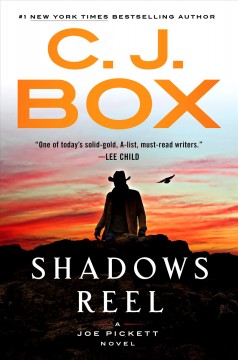 View all formats and editions (5)

C. J. Box is the author of twenty-two Joe Pickett novels, eight stand-alone novels, and a story collection. He has won the Edgar, Anthony, Macavity, Gumshoe, two Barry awards, the French Prix Calibre .38, theÂ Western Heritage Award for Literature, and two Spur Awards.Â An avid outdoorsman, Box has hunted, fished, hiked, ridden, and skied throughout Wyoming and the Mountain West. He is an executive producer of ABC TVâs Big Sky and Joe Pickett on Spectrum Originals and Paramount+, both of which are based on his novels.